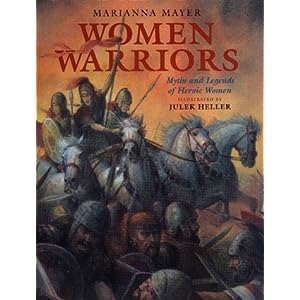 “There once was a warrior maiden who was told that her actions were like those of a man. ‘If I do these things, then they must be the ways of a woman,’ she replied, ‘since that is what I know myself to be.” This wonderful book by Marianna Mayer would fit nicely in any Reconstructionist child’s library. From stories of Devi, the Hindu Goddess who was the only one strong enough to rid the world of Durga, the Evil One to Yakami who, instead of allowing the sacrifice of another innocent girl to the dragon under the sea, cast herself in and slayed him.  There is also the tale of Winyan Ohitika of the Lakota Sioux who avenged her brothers deaths by defeating their enemies, the Crow nation as well as the tale of Hiera, who sent her women warriors into battle against a king attempting to take their territory.

Celtic Reconstructionists, particularly Gael specific, will adore this book as it contains stories of Scathach, who was the female warrior who trained Cu Chulain, Gwendolen, the first warrior Queen of Britain, the historic Boadicea, who lead her tribe against the Romans after her husband was killed and her daughters violated. As the Morrigan is my patron deity I love to read the encounter between her and Cu Chulain to my son which is very easy to do before bed time because many of the stories are only three pages long, the longest being five pages. The stories are written in small enough words for children to understand without speaking down to them and they move so quickly that they don't have time to get bored.

My only issue with the book is that some of the stories, as the author explains, may be bits and pieces of stories strewn together that may not have been related to an original complete legend as well as the story of Aliquipiso is claimed to to be of the Oneida tribe, but in the same sentence admitted that the particular tribe doesn't lay claim to said story "anymore". As those of us Recons are familiar with our legends it is easy to scan through them and know if they are complete or embellished by the author. As I tend to stick with the Celtic tales, I can attest that those are indeed complete and well written. My other issue is with the artwork. While it is absolutely gorgeous and catching to the eye of a child in their early teens and up as well as adults, it really isn't such with younger children. The drawings are like colored pencil sketch work and younger children tend to get drawn in to much bolder colors. While this isn't my favorite art for a children's book the stories are so short that the artwork doesn't help or hinder your child's focus.

If you are the type of parent who likes to introduce your kids to legends of the world or are a Celtic Recon looking for some easy to understand versions of the legends to read to your little ones, I highly recommend Women Warriors. 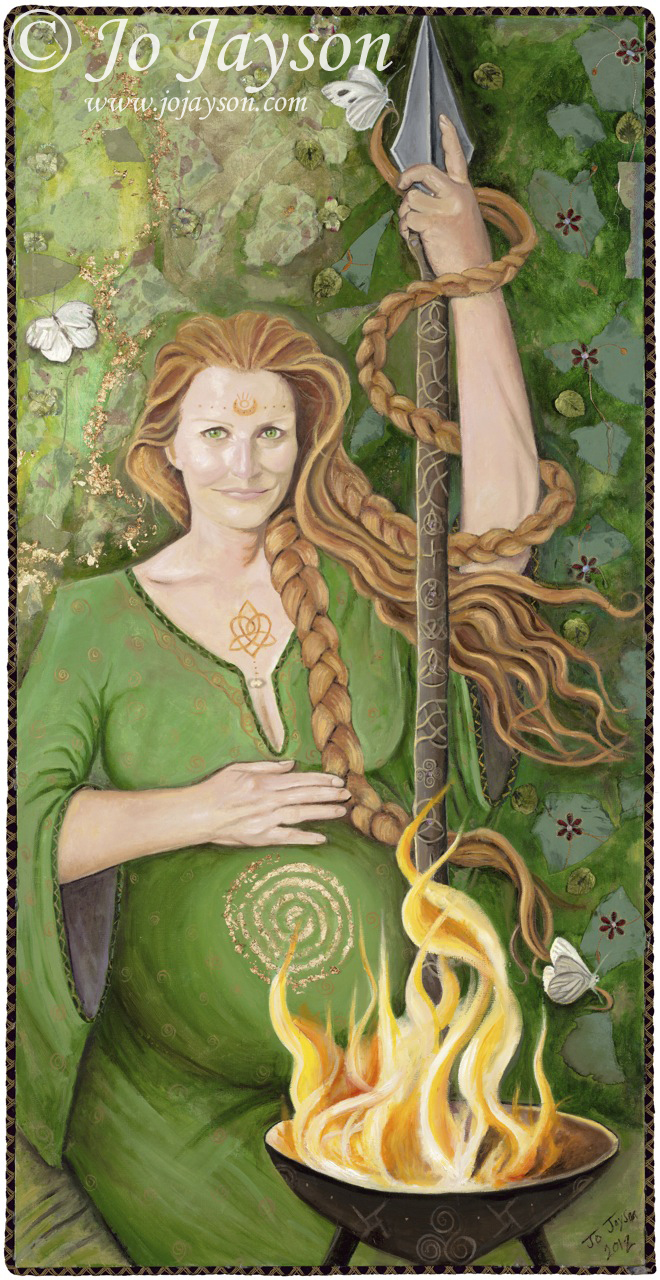